Posted by Phil on 6/25/2017 to Shop Projects & Shows
Wekfest is one of the premier import shows in the world, and they consider the San Jose stop on their tour to be the "Super Bowl" of their shows. With over 400 cars packed into the San Jose Convention Center, less than half of the cars that apply for entry make it into the show.
We were fortunate enough to be accepted, so on Saturday we loaded up the Datsun behind the trusty Roadmaster and hit the road. 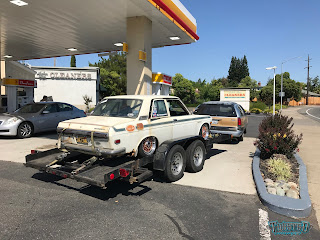 Indoor shows require more organization and a lot more volunteer help, so it was awesome to see the Wekfest crew keeping everything moving smoothly to get us rolled in and parked. 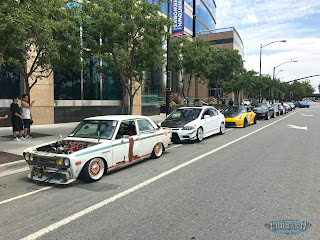 After getting set up, it was on to detailing the car. Yeah, yeah- I KNOW the paint is ruined! But that just means the wheels, engine bay, and interior need to look their best to offset the "patina"! 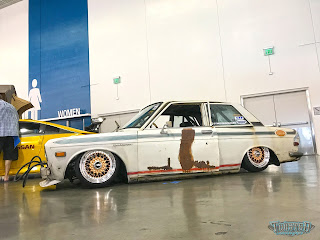 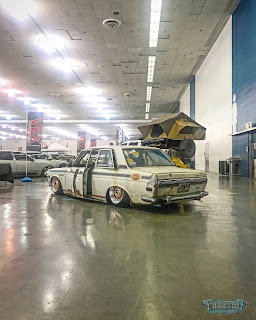 We were set up at the end of an aisle, which provided lots of room for photos. With the car prepped for the show, it was time to wander around and see the rest of the cars.
These photos are just a small sample of the amazing cars and trucks from the event- EVERYTHING I saw was top-notch and absolutely deserved their spot in the show. 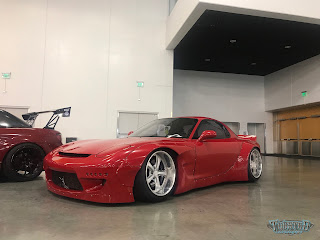 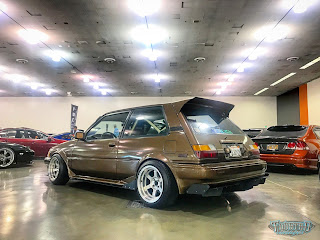 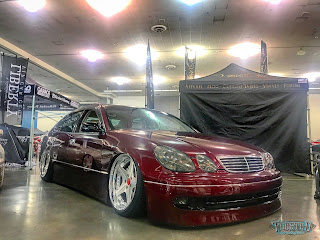 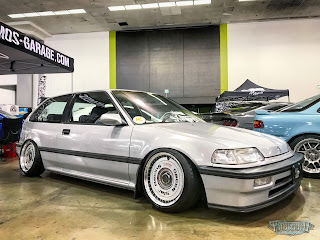 These guys rolled in on some sweet 3-spoke wheels, then swapped over to these even-sweeter turbofans! 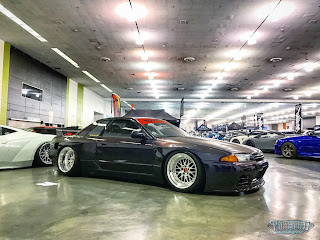 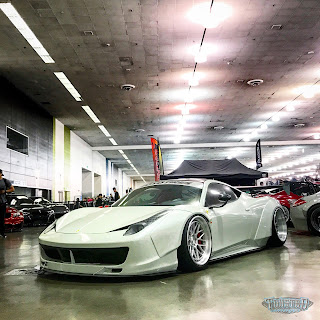 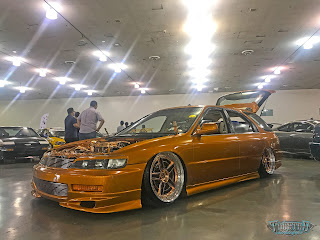 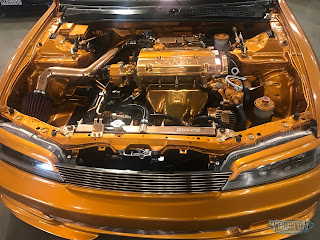 The amount of copper on this car was incredible- I can't imagine trying to photograph it in the sun! 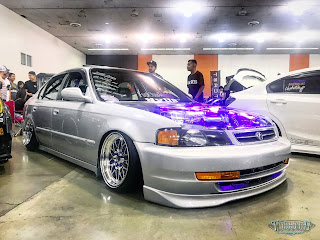 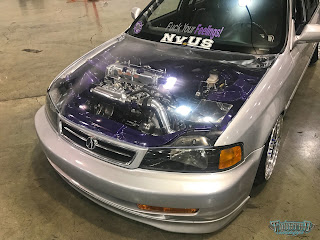 Clear hood - I want one for the Datsun!! 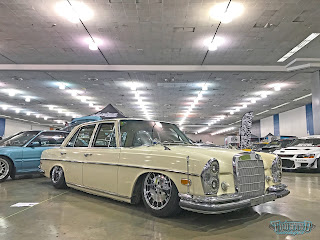 Riley's old Mercedes was at the show. 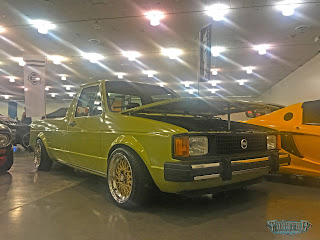 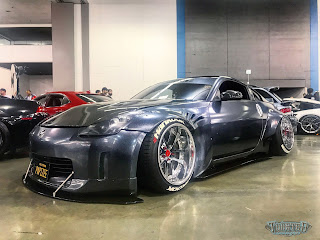 There were three other Datsuns at the show: 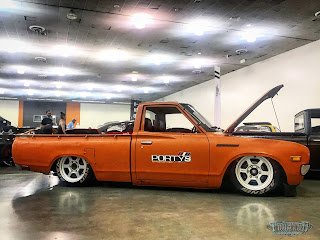 Michael Porturas rolled all the way down from Oregon to show this SR20DET-swapped, bagged 620. He took the "Top Datsun" honors at the show! 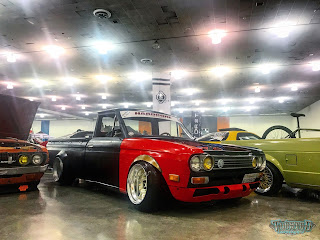 Everyone with an Internet connection knows Carlos already- it was rad seeing the truck rolling on the SSR Interceptors again. 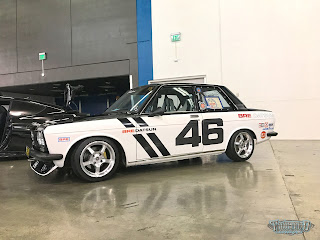 The only other 510 in attendance was this beautifully-finished BRE tribute car. 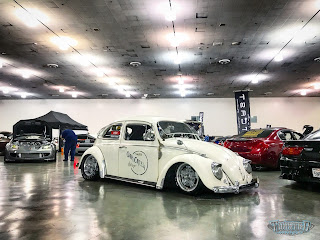 John's "Annie the Bug" has such a great look- it was awesome to meet him in person! 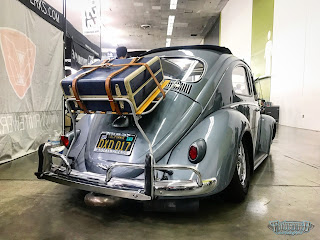 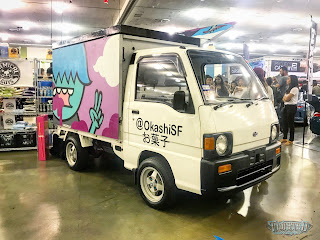 As the show finished up and awards were announced, I couldn't believe my ears when our 510 took "Top Import of the Festival"! It was a huge honor to be recognized among this group of top-notch vehicles. 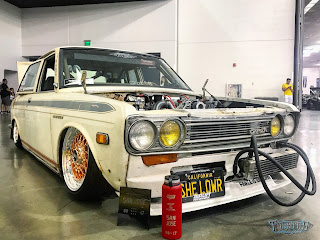 With another show finished, we loaded up the car and headed back to Sacramento - can't wait to do it again! 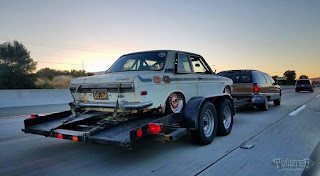