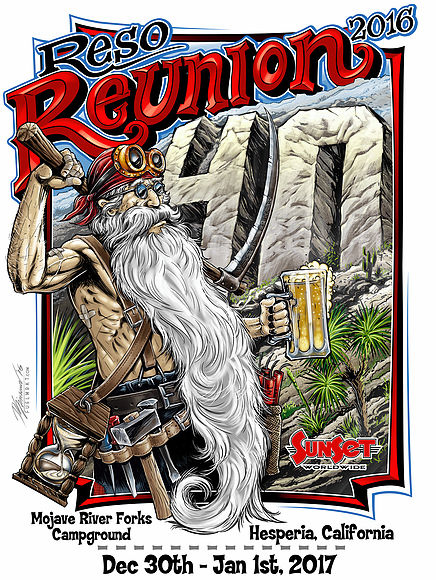 For as long as I can remember, the Sunset Truck Club has held an event over the New Years holiday called "Resolutions". After taking a few years off of hosting the show, they decided to throw one more as a farewell and to celebrate the 40 year anniversary of their show and the founding of their club.This year, the show was held at the Mojave River Forks Campground in Hesperia, California. In spite of rain and temperatures dipping into the 30s, there were still plenty of custom rides and people in attendance. Fortunately the skies cleared up on Saturday morning, giving everyone an opportunity to check out the show and hang out before the rain came back in the afternoon.I towed the 510 down using my trusty '95 Buick Roadmaster, and ended up camping in the wagon instead of pitching a tent. The tow rig performed flawlessly, and the Datsun was a hit at the show. It was a long drive, and the weather was a bummer, but I'm glad I went. Got to meet some new people in the scene, touch base with people I already knew, and enjoy some cool custom cars and trucks that I'd previously only seen online.Here's a few pictures I took of the trip and the show- enjoy! 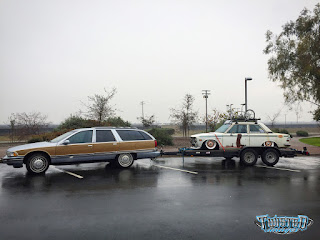 Plenty of rain on the drive down 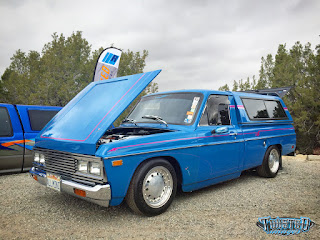 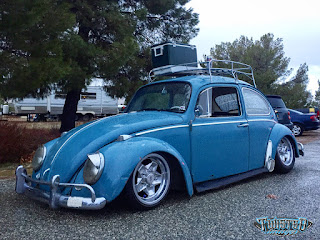 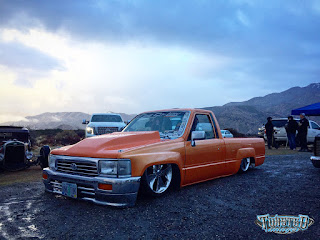 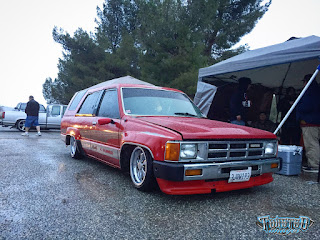 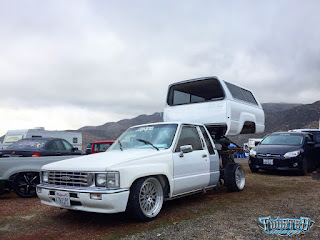 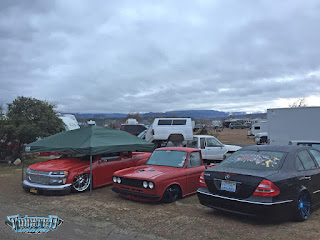 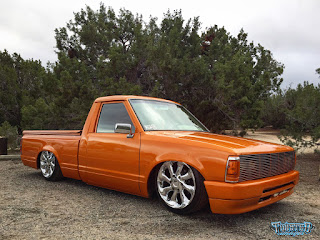 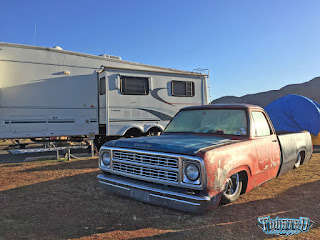 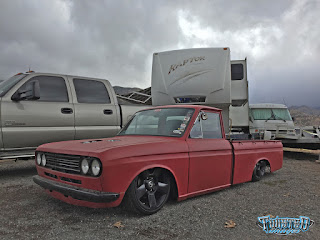 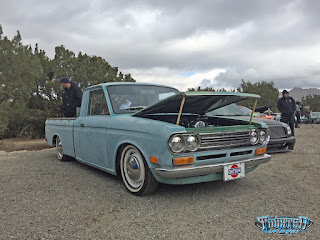 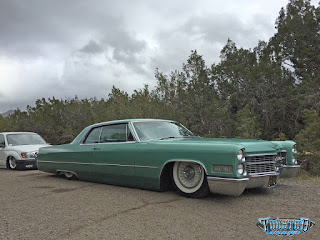 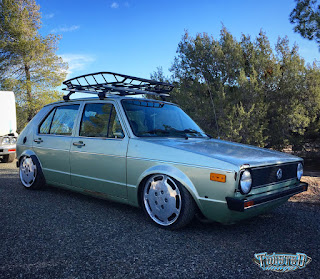 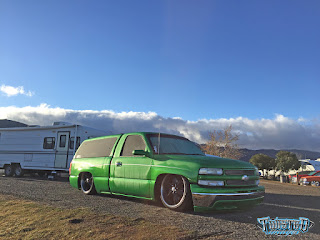 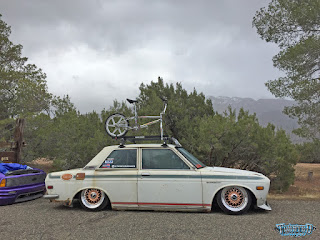 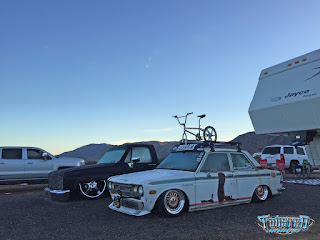 Camped out with Severed Ties 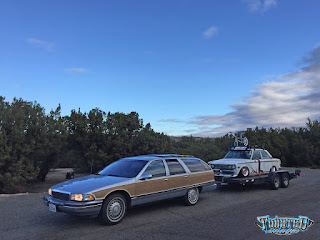 Loaded up Sunday morning for the drive home 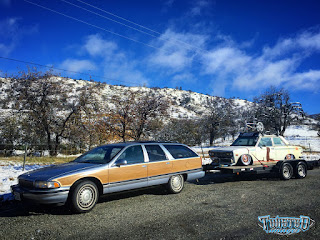 Stopped in the mountains to play in the snow! 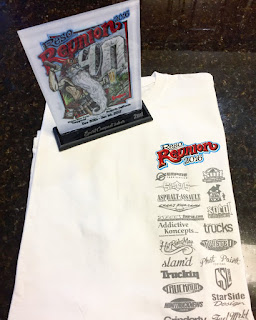 The 510 took 2nd place in Sport Compact 2 Door. Not bad for a rusty old car!
It sounds like this was the last year Sunset is planning to hold the show, which is a bummer.  Hopefully another club will take it over at some point- I can't think of a better way to spend New Years!